It’s okay to be afraid 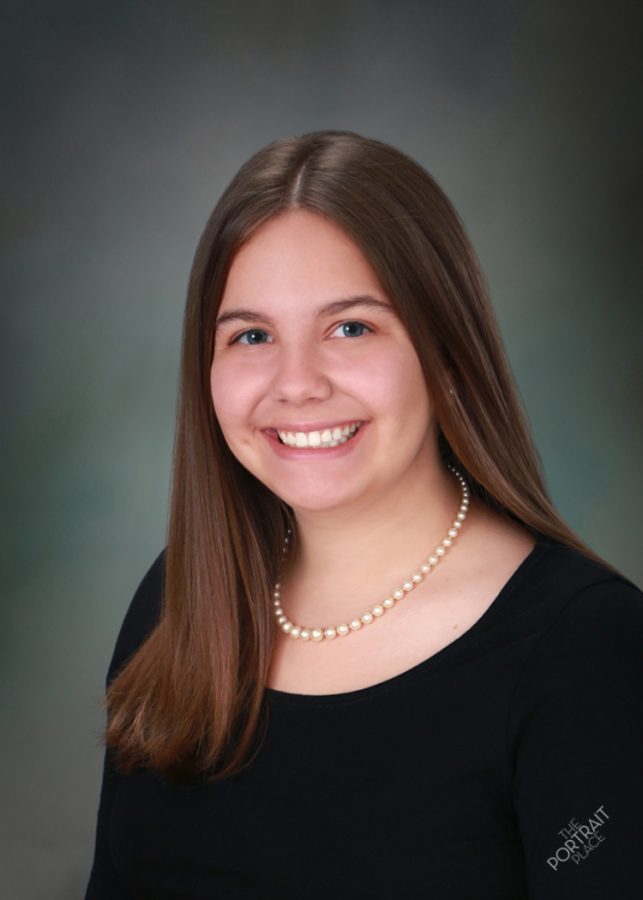 I’ve only felt real fear a few times in my life. Most are defined by split-second moments: you blink and you miss it. The aftermath, actually, is almost worse than the moment itself. Shaken up, freaking out and questioning mortality– like the perpetual state of a dystopian-novel protagonist.
When I say real fear, then, I mean not just the nerves you get before presenting in class, or catching a spider crawling across your bedroom floor; I mean the surreal moments you can’t even remember clearly because your emotions overpowered everything else.
For me, there are multiple moments that I loathe thinking about, but will live with me because of how unequivocally terrified I was.
Like being lost in some woods with my dad and sister Rachel. To this day I don’t know why I was so scared because Dad was there. But there was something about not being with Mom, about being lost and separated from my mother—I was maybe five or six but I’ll never forget it.
Like in August when a DTE Energy truck swerved into our lane and declared war on our car; a real, honest-to-god car accident. I screamed. When they collided with us I screamed because I didn’t know what was happening. It was just for a second, not a long time, but enough for me to feel it— like my life could have ended that day.
Even more recently, back in January when the aggressive dog from across the street attacked my dog Millie, taking her in his mouth and tossing her like a ragdoll; I wasn’t afraid for my life, but I was afraid for Millie’s and that was more than enough to get my heartbeat racing.
Then there was that day in March when it was announced that Michigan schools would close for three weeks. A new fear crawled deep into my soul and has been there ever since: fear of the unknown.
Over two months later and I am still unsure about where the future will end up. Where I will end up. I’ve done all the typical senior stuff— as much as I could, stuck at home— like deciding what college I’m attending, participating in virtual decision day… even ordering a prom dress despite the uncertainty of its happening.
But it’s not the same. It’s not the same as if we could have done things the normal way. As if we could have had our proms and graduations and all night parties. The hardest part about this situation, when you take away the fear of it all, has been learning to accept that.
Accepting that I’ve already had my last day of school. That I’ve already seen some friends, teachers, classmates for the last time without knowing it. That all my lasts have already been had.
And that’s scary too. Of all the “fear” moments of my life, these past few months have been a perpetual one for me. Struggling to adjust to online school. Not knowing if we’d ever go back. Later learning that we wouldn’t be. Struggling to adjust to that. Living in this state of nervous paranoia and panic, feeling like it’s pointless to even think about the future.
That doesn’t mean there won’t be one. As terrifying as all this has been, as terrified as I have been, I see how much we have been supporting each other. I see my team at the Tower working hard every week to keep releasing this paper. I see my teachers more involved than ever, reaching out day after day. I see people being good people, empathetic, kind— and it’s that much easier for me to imagine a future.
I’m hopeful that we’ll come out of this stronger. That at the end of the day, the missed dances and graduation parties will be as defining a part of our lives than if we had actually been able to have them.
This fear shapes us. It doesn’t define us, but it can shape us; so embrace it when needed. Don’t let it consume you— I’m trying not to let it consume me. I’m letting fate take care of me. I think I’ve had enough “fear” moments for a lifetime.