The “Outer Banks” is worth the rage 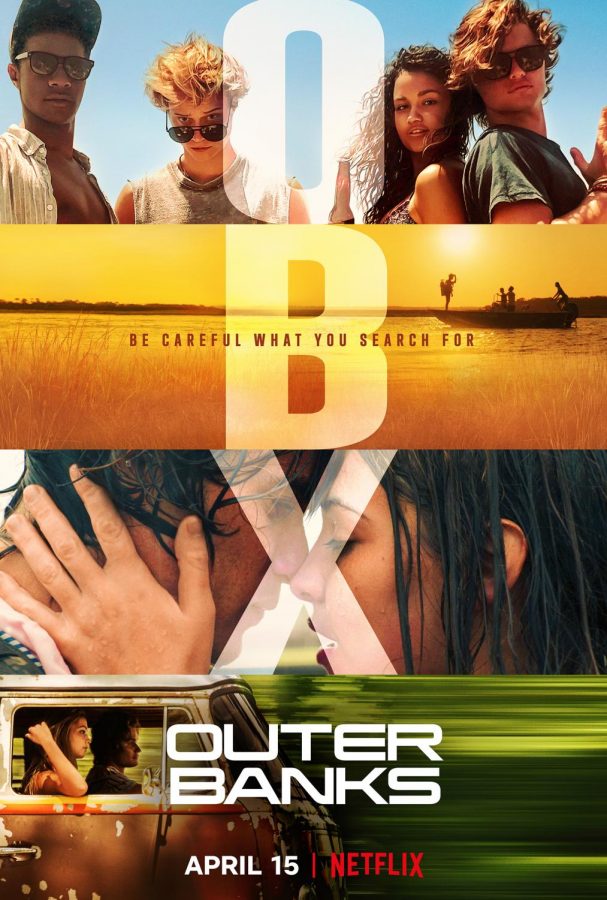 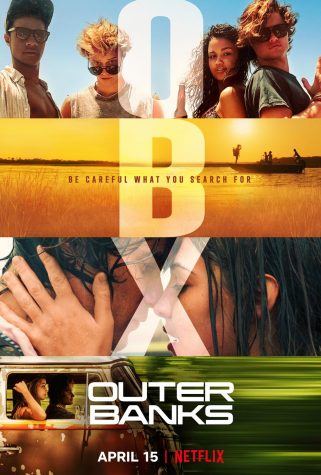 With plenty of down time, many students have been searching for series to binge. “Outer Banks” on Netflix, directed by Shannon Burke, Jonas Pate, and Josh Pate, follows a group of teenagers on an exciting adventure one summer, on the search for treasure. This show is high adrenaline, and was exciting to watch during my long boring days.

What may sound cheesy and unrealistic was well-executed and exciting. Besides the actors looking far from 16, the show encapsulates a “dream summer” for many viewers. While stuck at home, it was fun for me to watch teenagers freely ride around on motor boats and drive around with their friends. The sunny days on the banks and attractive cast create a visually appealing show. With surprisingly good acting, I felt like I was best friends with some of the characters, while I hated the guts of others. Every episode drew me deeper into the plot, and once it was over, left me wanting another season.

Right off the bat the dynamics of the Outer Banks are explained, the island consists of the rich “Kooks” who are the rich kids on the island, the “Pogues” who live modest lives in comparison.

The show follows a group of “Pogues” led by the main character John B (Chase Stokes) on the hunt for 400 million dollars of gold in a shipwreck off the coast. A hurricane wrecks the island but leaves behind a clue for John B, from his missing father. His dad, who went in search of treasure, left John B all alone and then mysteriously disappeared. With this clue, he and his friends not only want to find the gold, but also find his father. The Pogues start on a seemingly harmless treasure hunt, which turns into much more. The entire island has dreamt of striking it rich, so everything that leads them closer to the gold, brings them closer to danger.

Along with a thrilling treasure hunt filled with murder, drug dealers and danger from some unexpected people, the show also follows a love story of a pogue and kook, adding another element of scandal and conflict. We watch two teenagers fall in love, as their families crumble around them, all because of a seemingly silly treasure hunt.

This show is a quick easy watch that can easily be binged in a day or two, and I would recommend it if you’re bored at home. If you enjoy shows like All American, this is a similar level of excitement with less cringey drama and singing. Each episode ends on a cliff hanger and leaves you wanting more. The plot that may seem predictable is full of unexpected twists and keeps the show interesting, and although it may seem like another basic Netflix show it isn’t as cliche as one might expect.