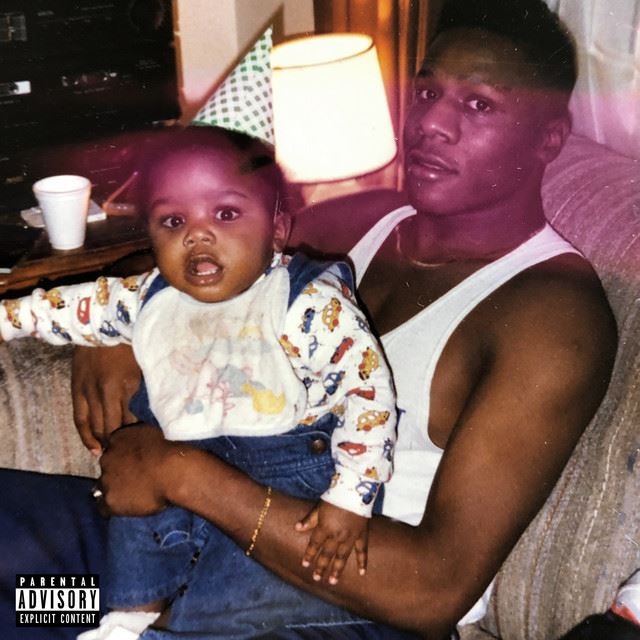 On Friday, Sept. 27, American rapper DaBaby released his second studio album titled “Kirk” only a few days after he announced it. This album came out only six months after DaBaby’s first one, “Baby on Baby,” which was released on March 1, 2019.

To say the least, 2019 was quite the year for the Charlotte-based rapper. Notable achievements include being named part of hip-hop magazine XXL’s Freshman Class and appearing on songs by major artists like J. Cole, Post Malone, and Chance the Rapper. DaBaby truly went from nothing to becoming one of the most recognized voices in rap in only a few months.

DaBaby’s newest album title comes from his last name. The album is a tribute to his father who recently passed away.

In my opinion,  his album really delivered. It showcased classic DaBaby high bass songs mixed with powerful lyrics about his family. DaBaby started off the album with a bang on the track “INTRO”. He rapped about his family’s history and how he lost his father at the same time his song became number one on streaming platforms.

This album was also packed with an exceptional list of features. That list contains names such as Chance the Rapper, Gucci Mane, Nicki Minaj, Lil Baby, Migos and more. I like to think of DaBaby as a freshman who hangs out with all the seniors.

Overall, DaBaby is on the road to success. Currently, he has over 17 million monthly listeners on Spotify and 5.6 million followers on Instagram. He has a strong talent and is capable of making hit after hit. This is only the beginning for him and I am sure the best is yet to come.

I think this album receives an 8.5/10. Each song made me feel a different way, whether it was hyping me up or making me feel for him. I know this album is only a sample for what is to come from DaBaby.