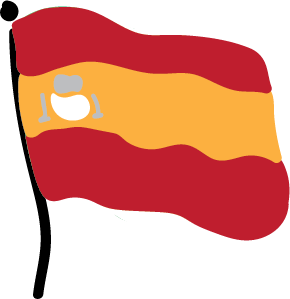 High School students in  language classes learn all about culture and customs of the language they are studying. For Spanish students, a good way to immerse yourself in the culture is through Spanish Club.

Genevieve Palazzolo ‘20 has been a part of the Spanish Club since her freshman year. This year, in her role as president, she is looking forward to doing even more charity work.

“Last year we helped with the pulsera project, which donates to help supply homes for families in different third world hispanic countries that don’t have clean water or housing through the sale of bracelets,” Palazzolo said.

Connecting to Spanish culture can be hard for students. The goal of Spanish club is to engage students in the Hispanic culture they learn about in class.

“This year we’re planning to have more fun games and activities during the meetings to really get students involved in the Spanish culture,” Palazzolo said.

You don’t need to be an expert to come to the meetings. In fact, you don’t even need to be enrolled in a Spanish class at South. New members are always encouraged to join, Palazzolo said. The club meets on the first Friday of every month and would love to see new faces