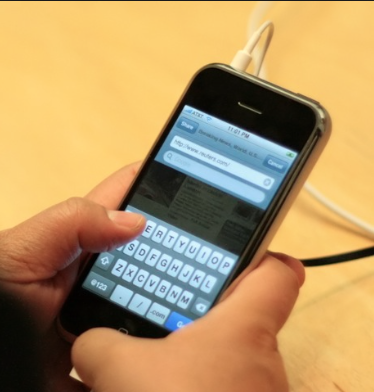 iPhones through the years 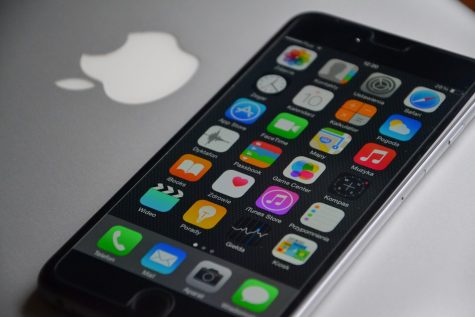 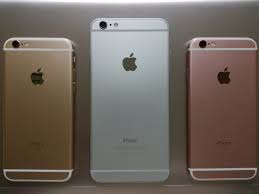 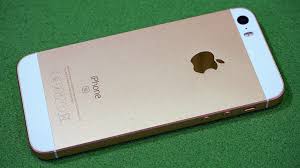 All photos from Creative Commons.

On Jan. 29, 2007 Steve Jobs announced the first iPhone at the MacWorld Convention in San Francisco, California, according to T3.com.

The iPhone was released five months later on June 29, 2007.  The first iPhone had no third party apps, video camera or GPS. The app store didn’t come out until the next phone; the iPhone 3G had the app store,  which was released in 2008. The iPhone 3G was when people really saw the power this phone had and that it wasn’t going anywhere, according to T3.com.

In 2009 the iPhone 3GS started the tradition of adding the S to the end of iPhone names to introduce minor changes; in this case the S stood for speed. The iPhone 3GS came with a updated camera that could shoot video.

Next, the iPhone 4 hit  stores in 2010 and it had a new shape and design to it with a massive pixel increase within the same size screen, according to T3.com. This was the first iPhone that had a front facing camera. The iPhone 4 had over 600,000 pre orders within 24 hours. The iPhone 4S came out 15 months later with an updated camera and a huge new feature: Siri.

In 2013 Apple announced that they were going to release two new iPhones every September. The iPhone 5C was one of those new phones. The iPhone 5C was a way for people to have the luxury of a new iPhone but for a less expensive price according, to T3.com. The 5C also came in five new vibrant colors never before seen on an iPhone’s hardware.

The second phone released in 2013 was the iPhone 5S. The iPhone 5S included the new Touch ID which allowed you to unlock your iPhone using your fingerprint. Along with the new phone came iOS 7 with a new visual upgrade.

Up next was the iPhone 6 and 6 Plus which were released in 2014. Both phones had extended screen displays and major camera upgrades. The iPhone 6 Plus was the biggest iPhone in history at the time.

2015 came along and so did the iPhone 6S with very few changes from the 6. The 6S came with force touch and live photos and was slightly heavier just to let you know you were holding the newest model of the iPhone, according to T3.com.

The iPhone SE came in 2016 and was a bit of a surprise to the public. It looks identical to the iPhone 5 but what’s on the inside was completely upgraded. This phone was made for people who had never had an iPhone but want one without the huge model or expensive price, according to T3.com.

Now to present day, the iPhone 7 and 7 Plus  came out on Sept.16, 2016. The iPhone 7 has no headphone jack, a slightly better battery life and a faster processor. Another upgrade on the 7 plus is a dual camera insuring the best photo quality according, to cnet.com.

Rumors of the iPhone 7S and iPhone 8 are surfacing and there is major excitement around the iPhone 8. The 7S will most likely follow the trend of minor upgrades to the interior of the phone. The 8 on the other hand is rumored to have a curved screen and wireless charging and is supposedly coming out in late 2017, according to digitaltrends.com.